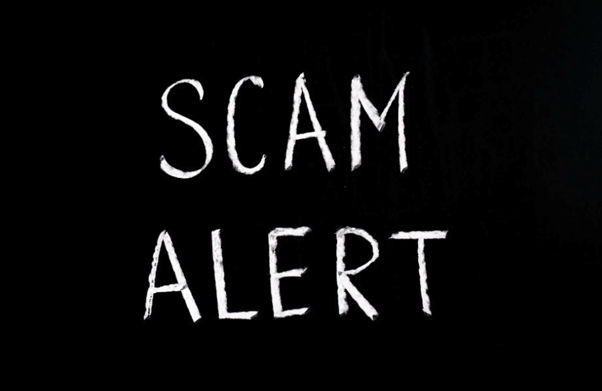 Did you know that 7,000 companies come together to collect more than $1 trillion in premiums every single year? Since the insurance industry makes a large sum of money, it is no surprise that it faces loads of fraud cases every year. Truth be told, insurance fraud may be the second most common type of fraud after banking.

Each year, approximately $40 billion are wasted on fraud. These are handed over to customers in the form of high premiums. American families are said to pay almost $400 to $700 each year in the form of premiums. Below you will find the most common types of insurance fraud:

One of the most common types of insurance fraud is reporting an accident that never took place. This is an extremely common fraud due to a number of reasons. Many people stage accidents so that they can file slip and fall claims with the insurance agency. This is because injuries are difficult to disprove. However, payouts can cost a lot. It is also not uncommon for policyholders to also be a part of this type of fraud.

Another example of false claims is when automobile owners knowingly crash and damage their own cars. Through this, they can make an accident claim with the insurance company. Once they get a payout, they will skip out on repairing their car or use a cheap mechanic so they save a large portion of the money.

It is also common for homeowners to destroy their own property or portray an accident, including theft. This ends up costing a lot because sometimes, a building is not worth as much as its coverage is for. Some owners may also hire professionals to set fire to buildings only to receive the payout for the damages.

Even though inflated claims can take place at any given moment, they are most common when natural disasters occur. This is when scam artists come into play and try to scam insurance companies.

Other instances include when people who own their homes sign inflated claims on work that does not require too much expense, such as roof repairing.

A common tactic is to bill for top-notch, high-quality materials, only to switch them for average materials when the repairs are to be done. This way, people end up pocketing some of the money that they “saved” as a result of their fraudulent activity.

When a natural disaster occurs, it usually brings with it chaos and a lot of hustle and bustle. What better time to carry out fraudulent activities than when everyone is scattered and everything is tense? During natural disasters, insurance companies find themselves buried under the number of claims that are being made.

They do not have the time or resources to individually check out each claim. Hence, some homeowners tend to take advantage of the situation. Even though their homes are not burned or flooded, and nothing valuable has been spoiled, they file heavy claims with the insurance company. Due to the traffic, insurance companies rely on paperwork to determine houses that fall under the eligibility category. However, when natural disasters occur, policyholders can submit claims for damages that cannot be seen on the outside.

An example of this is Hurricane Katrina. Even though the total damages cost $100 billion, there were a total of $34.4 billion insurance payouts, alongside $80 billion that fell under the category of government funding. In fact, research shows that approximately $6 billion of government funds were wasted as insurance fraud.

Since we were kids, we have been hearing about people faking their own death. This has been a common plot in movies, books, and even some television series. Hence, it would be no surprise that faking death is a common way to trick the insurance agency.

To do this, a policyholder will take out a major policy for themselves. Then, a few years or months later, they will go on to fake their own death. As soon as the written beneficiary gets the amount from the insurance agency, they disappear with their “dead” relative and are nowhere to be found. However, sometimes, they end up being the losers as their relatives run away with the money while they are left faking their own death.

Premium diversion is one of the most common types of insurance fraud. It occurs when, instead of sending a premium to the underwriters, insurance companies keep it for themselves. It is also not uncommon for unlicensed agents to simply sell the insurance, take the premiums, and then not pay claims. Workers usually witness this with their compensation insurance.

Moreover, insurance agents also keep making changes to insurance policies by referring them to different companies. This helps them earn extra commission. Even though insurance agents are given the responsibility to find the best policy for their customers, they end up involving other companies only so that they can receive a commission from different areas. This makes the policyholder’s premium shoot up without them even understanding the reason behind it.

Insurance fraud is extremely common, which is why it is important to always be aware of them. Don’t forget that insurance fraud falls under the category of a “specific” intent crime. This means that someone has the intention to commit this crime.

However, the court must prove that they knowingly committed a crime. It is important for the act and intent to match; otherwise, the court will rule in favor of the person who (intentionally) committed the fraud. 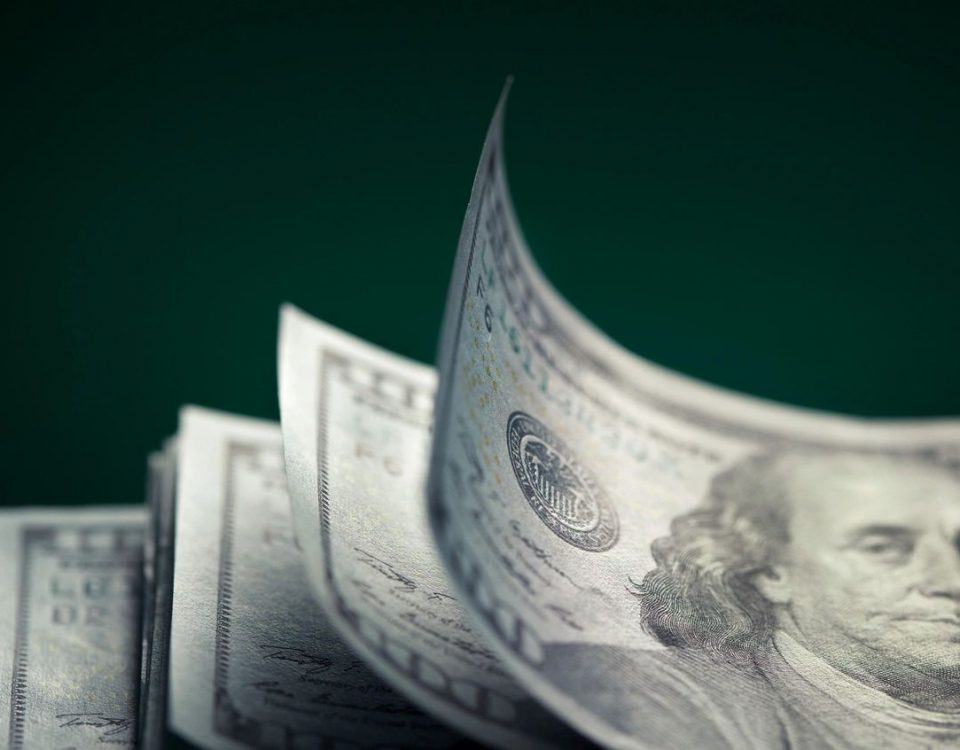 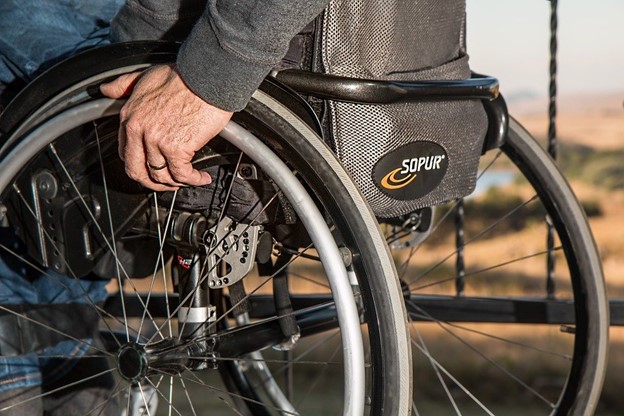